This week's Storyteller Spotlight features Derrek Kupish, who has worked with some of the biggest names in country music, including Dolly Parton, Kenny Rogers and Garth Brooks

I worked in TV news across the country for 10 years in various roles. Started out as a video news editor in high school. Once I started college, I was promoted as the weekend news producer at a local NBC affiliate in Illinois. That led me to executive producer, reporter and photographer roles throughout my life. I then decided to take a leap and move to Nashville, TN without a job. I was tired of the constant negativity, death and destruction of the news business. I then produced, shot and edited country music stories for a network in Nashville. I developed relationships and worked with Dolly Parton, Kenny Rogers, Billy Ray Cyrus, The Judds, Garth Brooks, Trisha Yearwood and many more artists. That led me to where I am today, A visionary for artists. I'm the owner of a small video and photography production company in Nashville, TN. It's called dkupish productions. I've been very fortunate to work with some amazing artists and I get to call some of them my good friends too. Tanya Tucker, Billy Ray Cyrus and Lil Nas X, The Bellamy Brothers, Chingy, The Judds, Cyndi Lauper, Dolly Parton, Steve Wariner, Keifer Sutherland and Dennis Quaid are just some of the artists that have expanded my portfolio.

My favorite part of the creative process is coming up with something unique, fun and out of the box. I love helping and exploring an artists song or vision and making it reality on camera.. 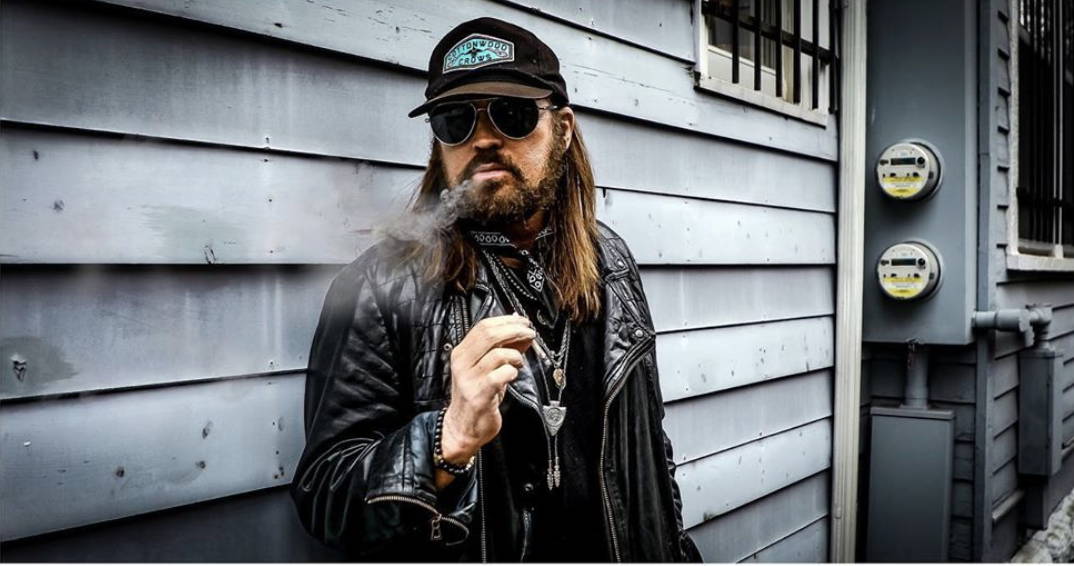 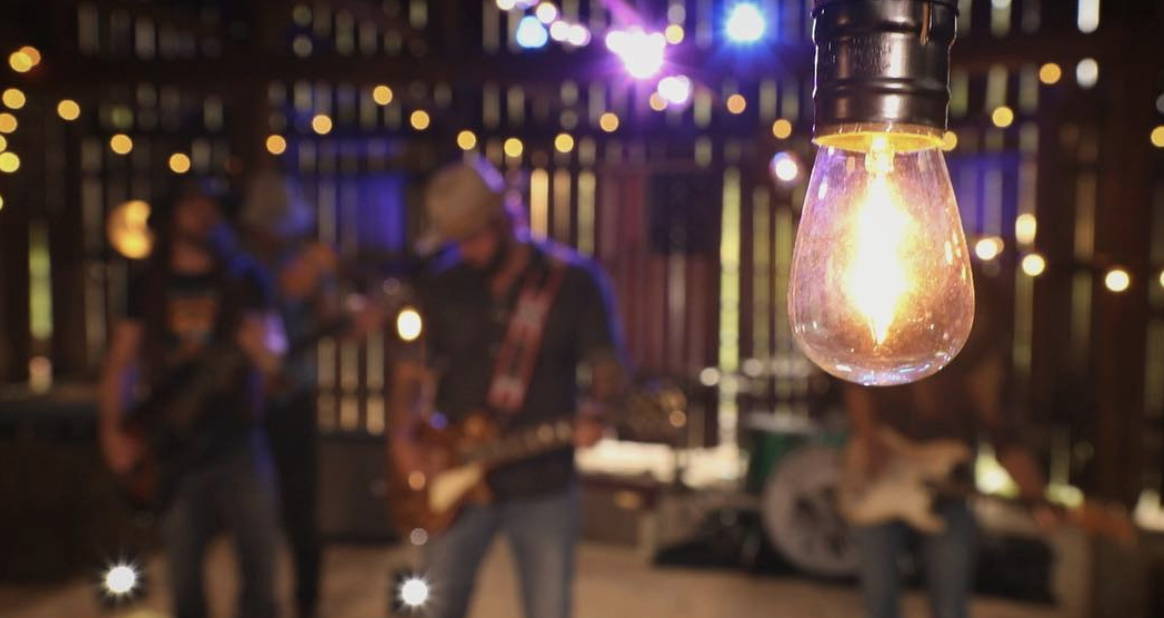 Take a giant step out of your comfort zone. Don't be afraid of the word no. You will get plenty of no answers in your life and you just need one person to say yes. Keep on hustling.