Started in high school using VHS cameras, graduated to weddings and Corp commercial work. Then in 2006 got the opportunity to direct my first fully funded feature film. It was an absolutely nightmare. From producers withholding money to half of the film ending up on the cutting room floor. From that experience I kept working and saved up enough money to shoot my second feature. That film went on to garner some attention and win a few awards but never really took off, never received distribution. Then over the next 6 years saved up some more money working Corp and commercial gigs, and funded FIGHT! We shot a majority of it from 2006-2007. We premiered a 2.5 hr version in 2008 to 700+ people In our home town, sent it out to some film festivals and didn’t get into a single one. So we are cutting it down, making the best film we can from it. It’s been a struggle for sure, despite the positive feedback we’ve received, despite having people who support us locally, we can never seem to break out of our own little market. And it’s frustrating.

Shooting, being on set, taking a script (or an idea) and playing with the actors, the camera, finding a mood, finding raw emotion. Starting the day with a hundred problems and finding innovative new ways to solve them, and discovering creative ways to tell stories. 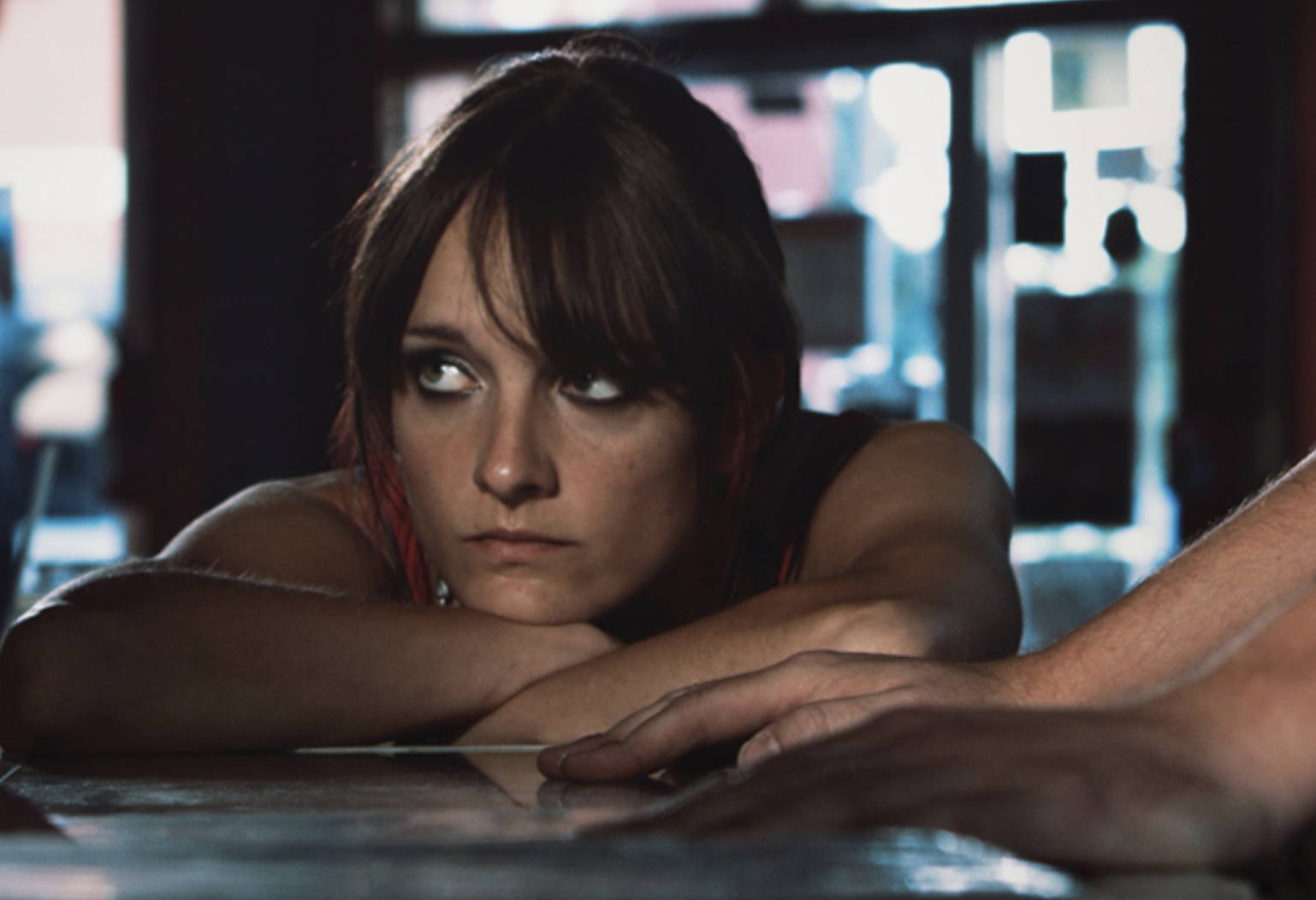 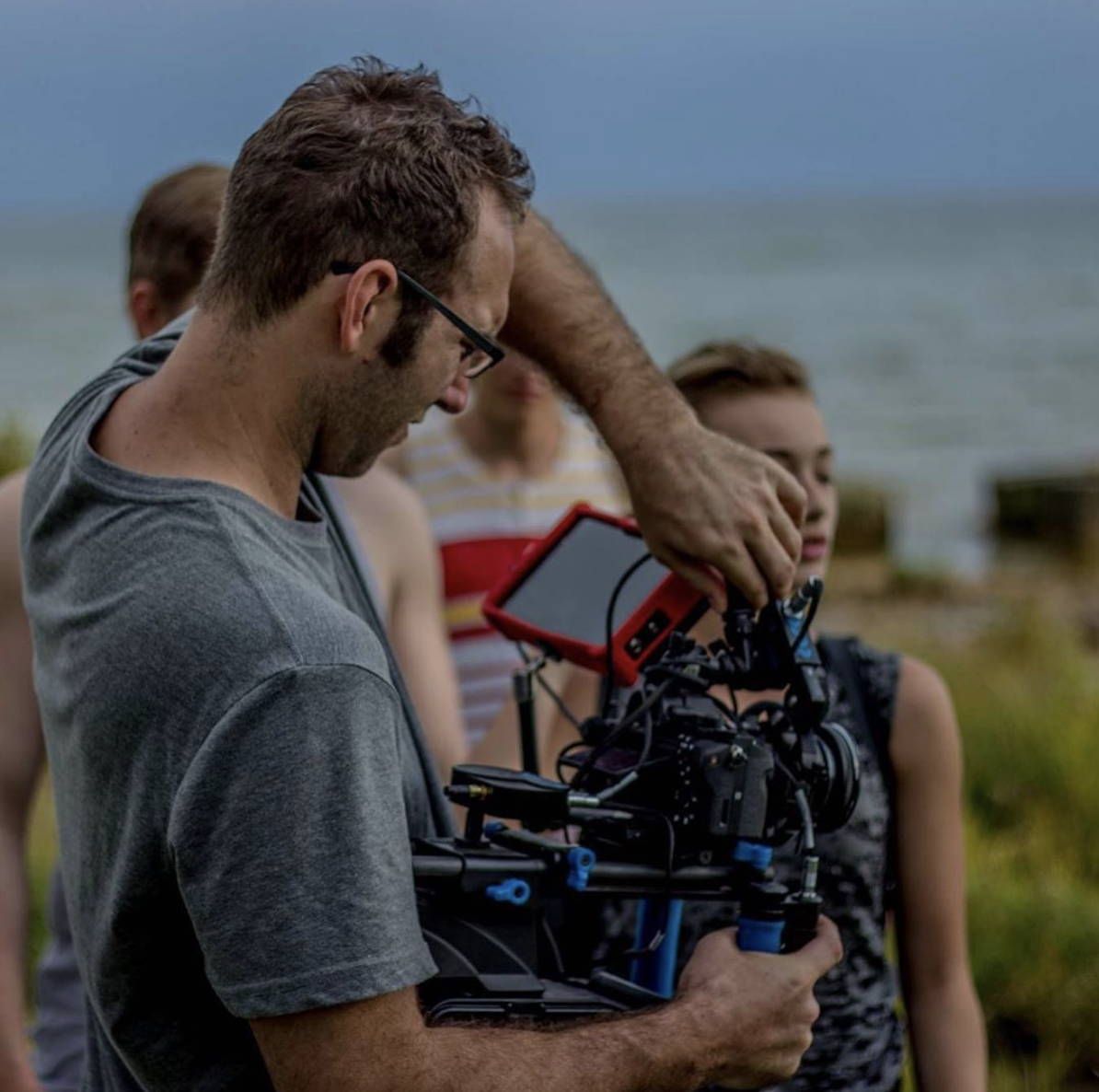 Watch films. Cinema. Watch as much as you can, good, bad, whatever, consume as much as you can so that you can understand how films are made, how stories are told, and then translate those techniques to your own work. Don’t be afraid to borrow, but make it your own.

Finishing our latest feature, and starting a not for profit to teach filmmaking and make filmmaking accessible to youth in Niagara.