Nick and Scott spent most of this fall in the rugged terrain of the North Cascades, trying to find the perfect frames to capture the landscape's magical transition to winter, a project they named, Larch Magic.

Nick: Filmmaking for me is a natural extension of being a still photographer and writer. Not only is it a way to be more versatile, professionally speaking, but it’s a new and extremely challenging way to tell stories. Half of the allure is learning so many new techniques and skills.

Scott: Shortly after moving from the Midwest to Seattle in 2013, I dove headfirst into the mountains and outdoor photography. After two years of doing photography in earnest and becoming a full-time commercial photographer, I wished to keep growing as a creative. So, I started to slowly explore filmmaking to compliment my photography. It has since become an indispensable form of storytelling for me and a big part of my creative path and professional work.

Nick: There’s a point in almost every project, almost always on the shoot itself, where you start to see the pieces of the puzzle fall into place. All the planning and pre-production starts to come together and you’re seeing your vision unfold in real life.

Scott: As an outdoor photographer, my favorite part of the creative process is the moment of capture in the field. The “field” for me is almost always a natural landscape and frequently the mountains, especially the Cascade Range, my home range and happy place. Put another way, the moment of capture is the time when I’m in the environment that first inspired my transition into photography and that now shapes the art I create and stories I tell. While the entire process from start to finish is important, nothing replaces being out in the natural world and capturing the beauty I see. 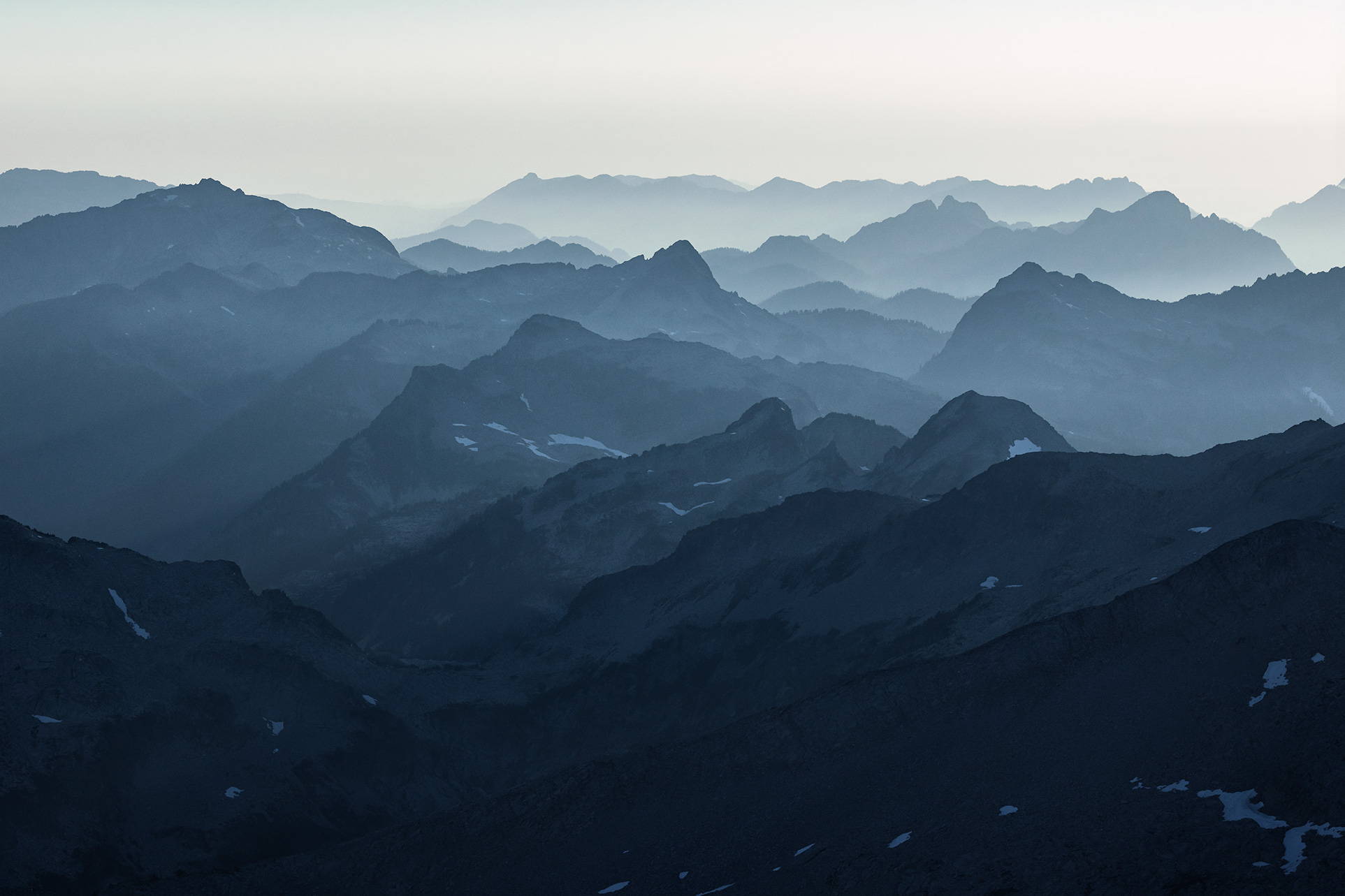 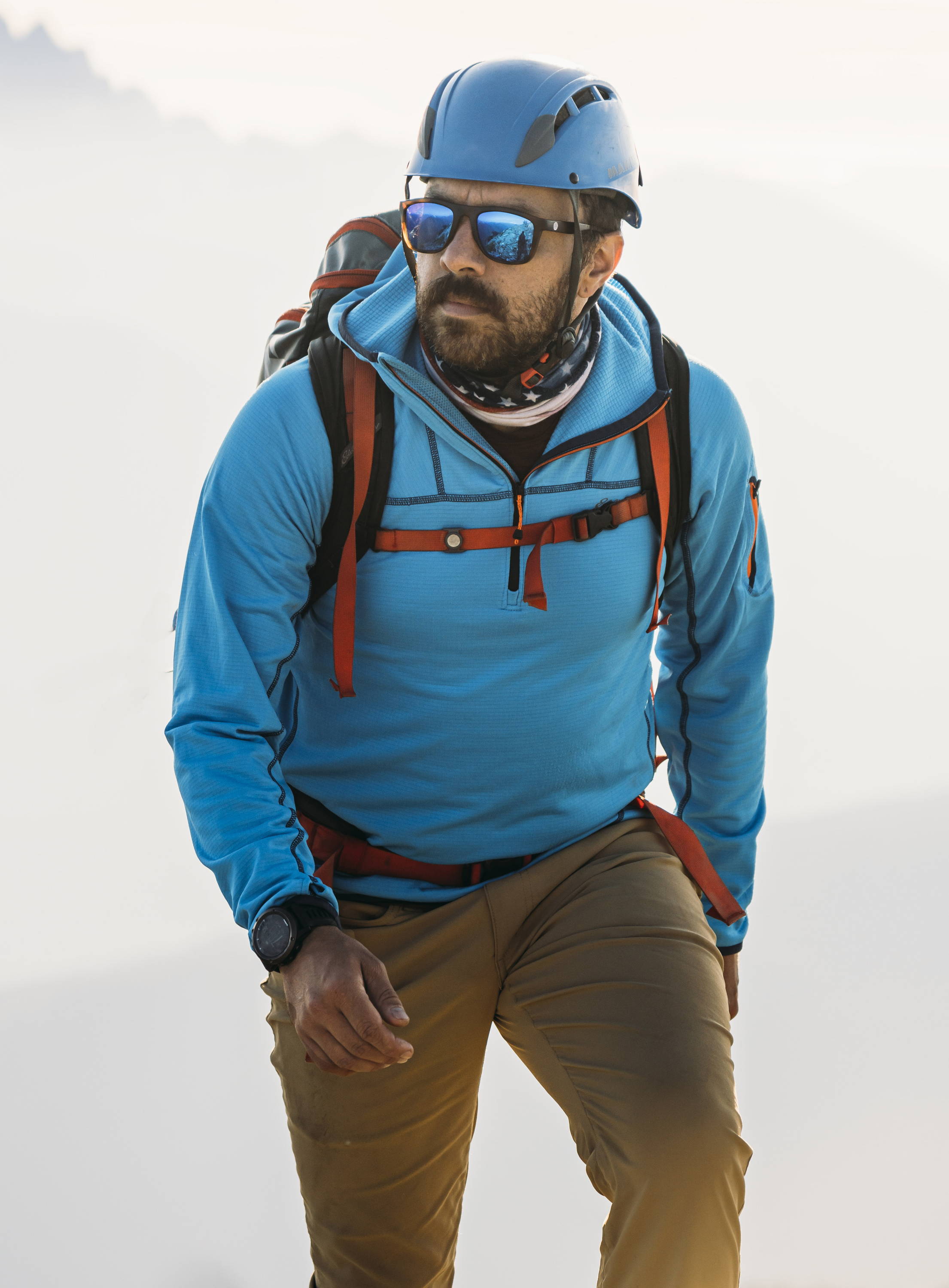 Nick: If possible, seek out a mentor. You can learn the mechanics of most skills on YouTube but nothing replaces being on set or in the field watching someone who’s spent years mastering their craft at work. You’ll learn more by watching their decision making process and looking at a project through their eye than you ever will reading a book or watching a tutorial (although both those are incredibly helpful as well!)

Scott: For anyone starting their journey as a photographer or filmmaker, I’d highly recommend taking some time to reflect on and analyze what inspired you to start. Your answer is your purpose – the reason you create and share what you do. Record your thoughts – in a journal, on a post-it, or as a mental note – and frequently revisit your purpose and compare it with your current direction and growth. Whatever you do, don’t lose sight of it.

How did you first get into timelapsing? what about it interested you?

Nick: Timelapse was, for a long time, something that was an afterthought. It requires some extra gear and a good amount more time and commitment. So much of my time is spent in hard-to-reach places and I’d get frustrated by being committed to a one or two compositions. But I’ve always loved the aesthetic and the unique way timelapse compresses and plays back our experience. A photograph is a single moment in time and video is, in so many cases, a replica of how we generally experience time in everyday life. But timelapse smashes an hour down into 30 seconds. The perspective is utterly unique and over time the tradeoff of being tethered to a composition or two became worth it. I started mostly with static tripod shots and used motion effects in Premiere and After Effects to compensate. Gradually I wanted to try new things so I began introducing ramping techniques and analog motion in my compositions.

Scott: After my first few years of doing landscape photography in earnest, photo-based timelapsing was a natural next step in my creative path. While out in the field, whether as a day outing or an overnight, and frequently around sunrise, sunset, or at night, I would set up my camera and tripod, start a timelapse, and hope that it would capture some unseen magic. It interested me because the resulting video captured the progression of time and movement in a way the eye could not see. That aspect fascinated me from the outset and encourages me to this day. 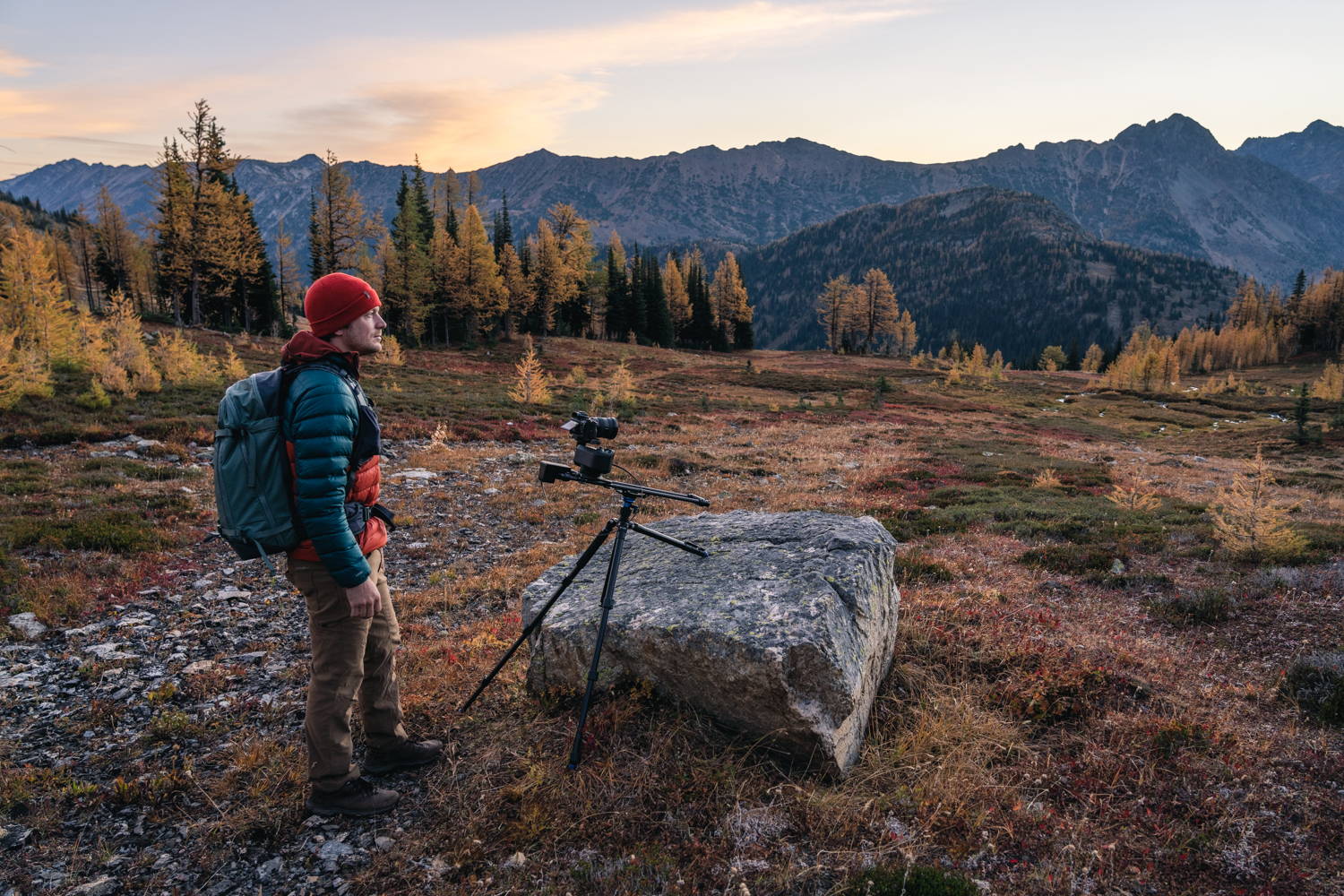 THE BAR IS SET PRETTY HIGH FOR TIMELAPSES THESE DAYS. WHAT CAN YOU DO TO SET YOURSELVES APART?

Nick: I think there’s a temptation to reinvent the wheel with timelapse when, in reality, one of its greatest assets is simplicity. There’s no shortage of amazing compositions and I think the biggest challenge is really in getting that rare combination of a perfect composition, perfect conditions, and perfect execution on the part of the filmmaker. Few people watch a technically perfect timelapse film shot in gorgeous locations under the best conditions and are left asking for more.

Scott: Once you develop your craft and become more proficient in the execution of timelapses, do not settle for iconic scenes and landscapes that you’ve seen captured time and time again. Get creative, do your research, and execute with scrupulous care. Ensure what you create reflects your unique vision.